Keep in touch with eLearning News

Sign up for our Newsletter. One email a week, with 4 fresh and free news from the world of eLearning. To stay informed about news, trends and best practices in this innovative industry. Of course, you can unsubscribe at any time.

What are interactions in eLearning and what skills do they develop? 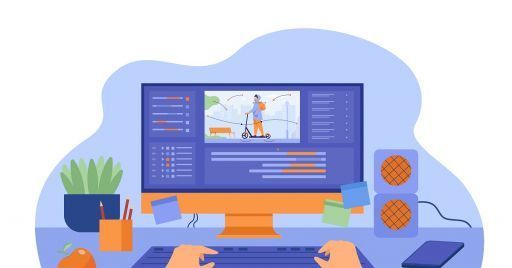 What is the role of interactions in an online course and how do they help develop problem solving skills?

Interactions in eLearning, as in the language of software in general, indicate a series of actions with which the user actively participates in their training. They can be very simple gestures, such as using the mouse on hotspots, typing texts to perform a required activity during the course, or becoming protagonists in games, scenarios and virtual reality experiments. In this way, the student doesn't just read, listen or view the content, but becomes a participant. The purpose of the interactions, however, is not only to engage the student to keep his attention, but also to transmit specific skills, such as the ability to solve problems. Let's see how.

According to the definizine of B.J. Schone, in his ebook "Engaging Interactions for eLearning",

"Interactions are an instructional activity in which the learner is confronted with a problem or scenario and must work toward an outcome."

This type of activity cannot be improvised, but is planned by the online training designer who, in creating the course provides a story, a challenge and feedback at each step. Interactions, are then a way to use elements of gaming, or gamification, while also applying the ability to tell a story, storytelling, that challenges the learner to find the right solution.

Four types of interaction in eLearning

Again according to Schone, interactions can be categorized according to the degree to which the learner intervenes.

Models and examples of interactions in eLearning

There are a variety of models adopted by instructional designers to have learners interact with course content, depending on the objectives of the course and the subject matter. It always starts with a story, which may include a character or a simple contextualization of the situation. Typically, a problem to be solved or a challenge arises and the student is asked to take an action to find the solution. Upon completion of the action, immediate feedback is sent indicating to the student whether and why an answer is correct or not. In this sense, the interactions help stimulate not only the student's engagement, but also their ability to solve the problems that arise.

From a graphical point of view, interactions can be established with simple drag and drop functions, where the student must enter the correct answer for the story to continue, to simulations of real situations or real video games.

Interactions are therefore graphic elements developed around a story, a challenge, and an activity followed by related feedback. They help the student interact with the course content and be an active part of their own learning. You can have simple interactions, such as mouse clicks, and more complex interactions that require action within a game. 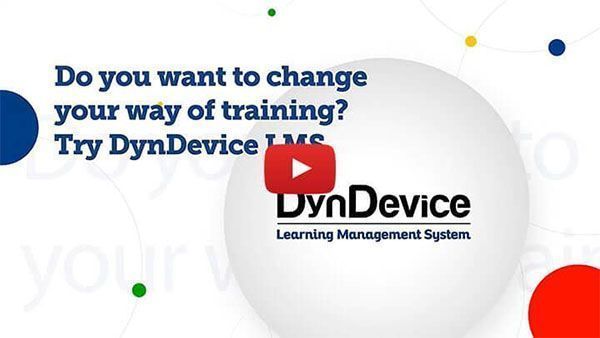