Author: Anthea De Domenico
Category: Researches
17/04/2019 : Are there really people dominated by the right hemisphere and others by the left? Does our brain plasticity reduce and "force us to stop" from learning at the age of 3?

Neurosciences play a crucial role in learning and development. Knowing brain functioning means having the possibility to simplify and optimize the learning process and as we discover more about neuroscience, many false beliefs crumble.

The neurosciences study in a scientific way the nervous system focusing on the processes of memory, perception, behavior and learning. The goal is to understand how the brain works in the processes examined and the interest in the subject is multidisciplinary: both the medical world, the psychological world, sometimes even the economic one, benefit from the results of neuroscience.

What are the most common myths about neuroscience learning?

"Did you hear the story that we only use 20% of the brain?" thus opens the film "Limitless" by Neil Burger (2011), based on the novel “The Dark Fields” by Alan Glynn (2001). In the film, the protagonist, after taking a new experimental drug, can unlock and amplify the potential of his mind. Many mass cultural products of recent years have centered on this belief.
The origins of this false belief are rooted in some neurological studies of the late 1800s and the myth has survived until today as a popular belief.
In reality, a healthy human being uses 100% of the brain. Neurologist Barry Gordon, said: "We use virtually every part of the brain, and [ most] of the brain is active almost all the time ". 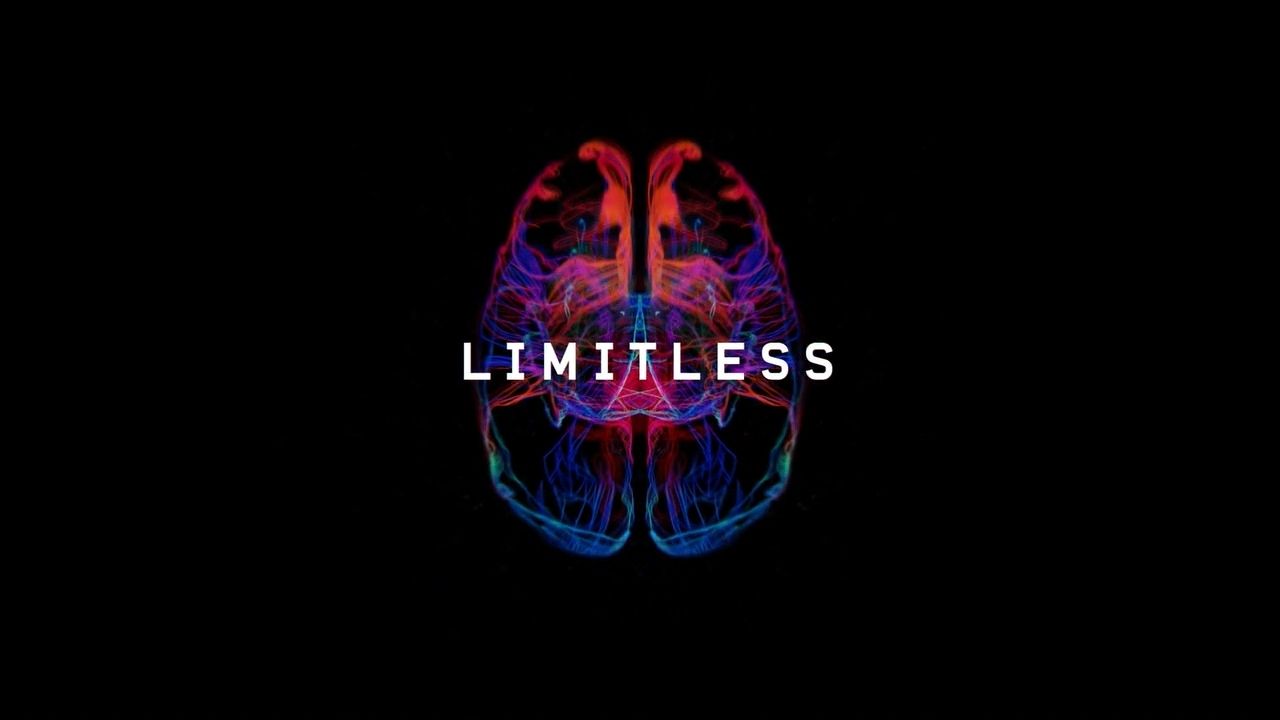 2. "There are people with right or left hemispheric dominance"

The assumption that "creative people use the right side of the brain and the most logical and rational thinkers use the left side" is not new to you? Well, it's a false belief. A study by the University of Utah which lasted more than two years analyzed the brains of 1,000 people aged 7 and 29 years old, but failed to gather evidence on the existence of hemispheric dominance.
There are people who are more creative or logical, but this is determined by the most disparate factors (from genetics, to education, to the environment, to lifestyle). In this logic, better to promote 'social learning and to ensure that "logical brains" and "creative brains" enter into a constructive and stimulating dialogue for all. 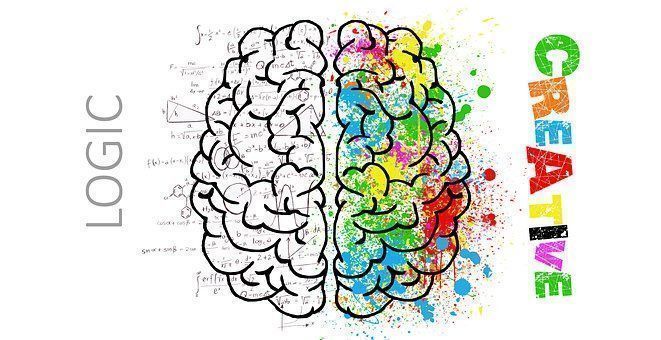 3. "Men and women have different brains"

You will have heard at least once that "men think more rationally in an emergency and women are better at multitasking". To think that the brain is made to act in certain ways according to gender is false, as well as sexist. Cognitive neuroscientist Gina Rippon studied the brain based on gender and finely analyzed the data: both brains are malleable. Both brains can therefore learn the same things at the same rate. 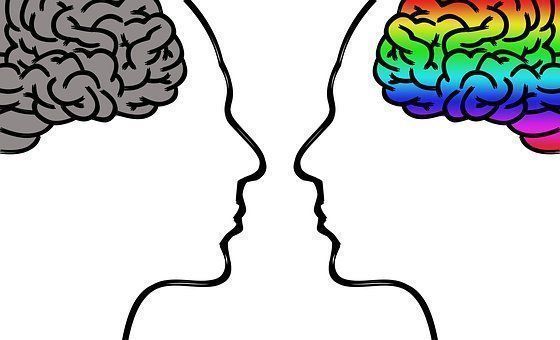 It is not that our attention capacities are drowsing or shrinking. Simply with the advent of social media, smartphones and 300 hours of video being uploaded to YouTube every minute, today there are more stimuli of the past that threaten our attention. This is why online training has focused on microlearning, mobile-learning and gamification: to be easily assimilated by the learners, involve them and capture their attention.

The concentration of a goldfish lasts 9 seconds. In 2015, Microsoft Canada published a worrying report stating that today's (human) attention spans last only 8 seconds.

An article published by the BBC in 2107 states that, after researching various sources, no evidence was found to suggest that, on a neurological level, our attention spans have diminished over time. Everything depends on the task that takes place. 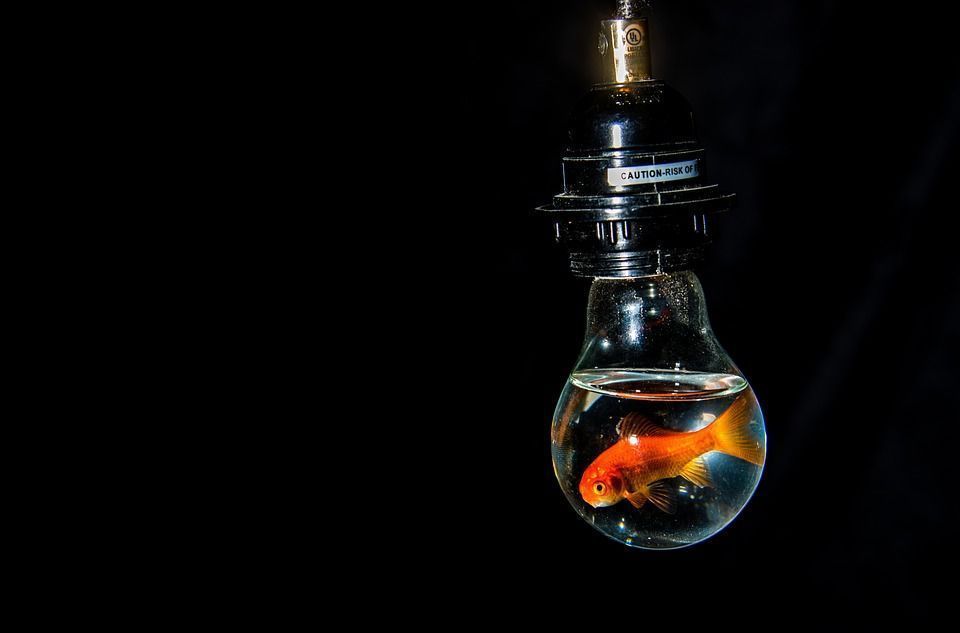